All over Europe, some churches have acquired a strong symbolic meaning, mostly thanks to the saintly relics held in their hearts, and become important pilgrimage sites. They would once draw devotees who walked to these holy places with the same devotion, the same determination they would have needed to undertake a major pilgrimage.

This is how the Verona Minor Hierusalem urban pilgrimages were conceived, as a metaphor for the journey towards the heavenly Jerusalem: a special path to spiritual REBIRTH from Earth, with the itinerary that winds from San Zenetto to San Benedetto, along the Via Postumia; from Water, in the wonderful churches along the left side of the river Adige, among which Santa Maria in Organo, and Santi Siro and Libera; from Heaven, starting from the church of San Tomaso al Santo Sepolcro, in the suggestive area called “Veronetta”.

Urban pilgrimages are usually led by a spiritual guide and an authorized tour guide.

Discover the upcoming urban pilgrimages in our Events section, or subscribe to the next one by writing to segreteria@veronaminorhierusalem.it. 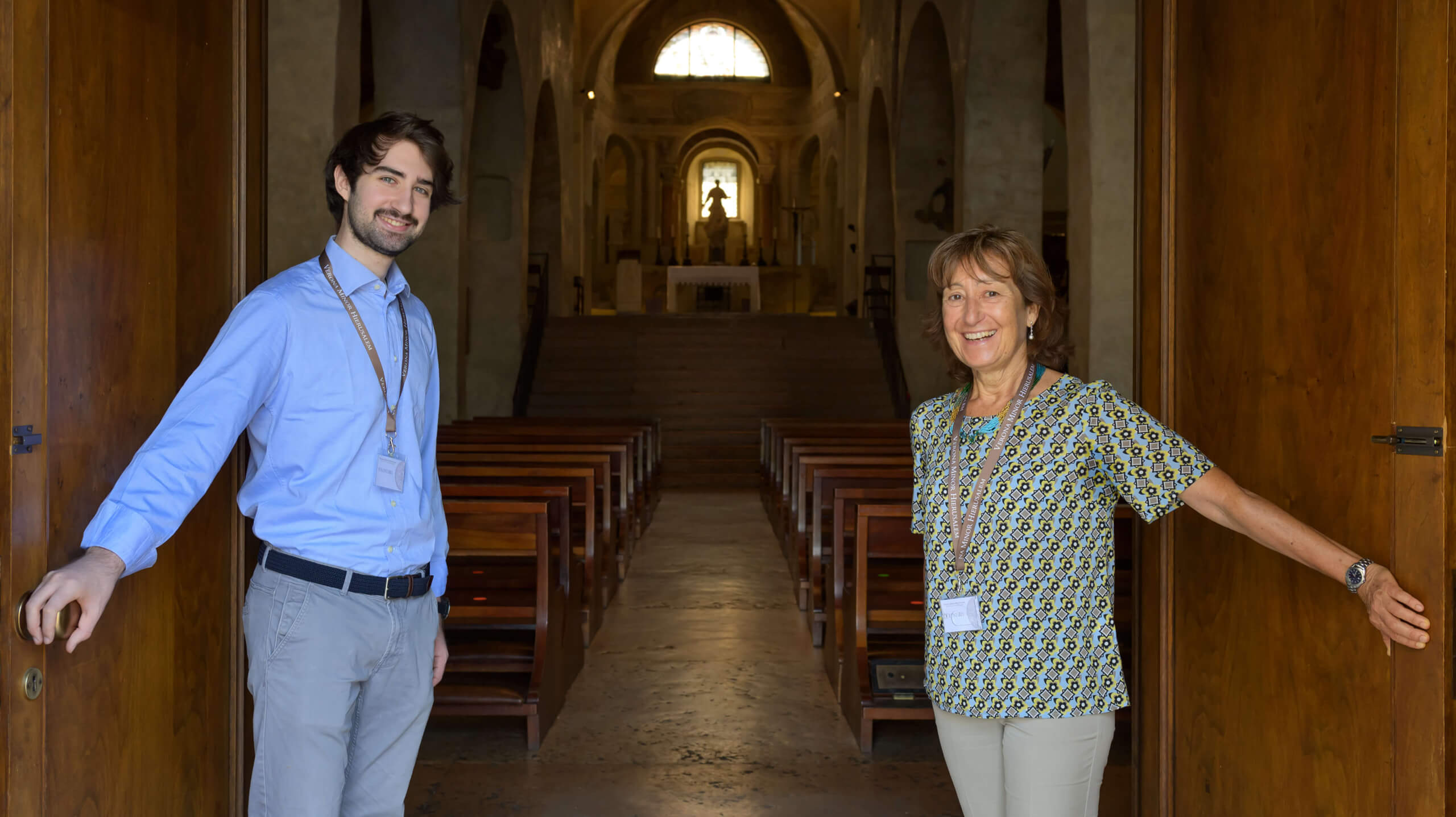 Welcome to our churches 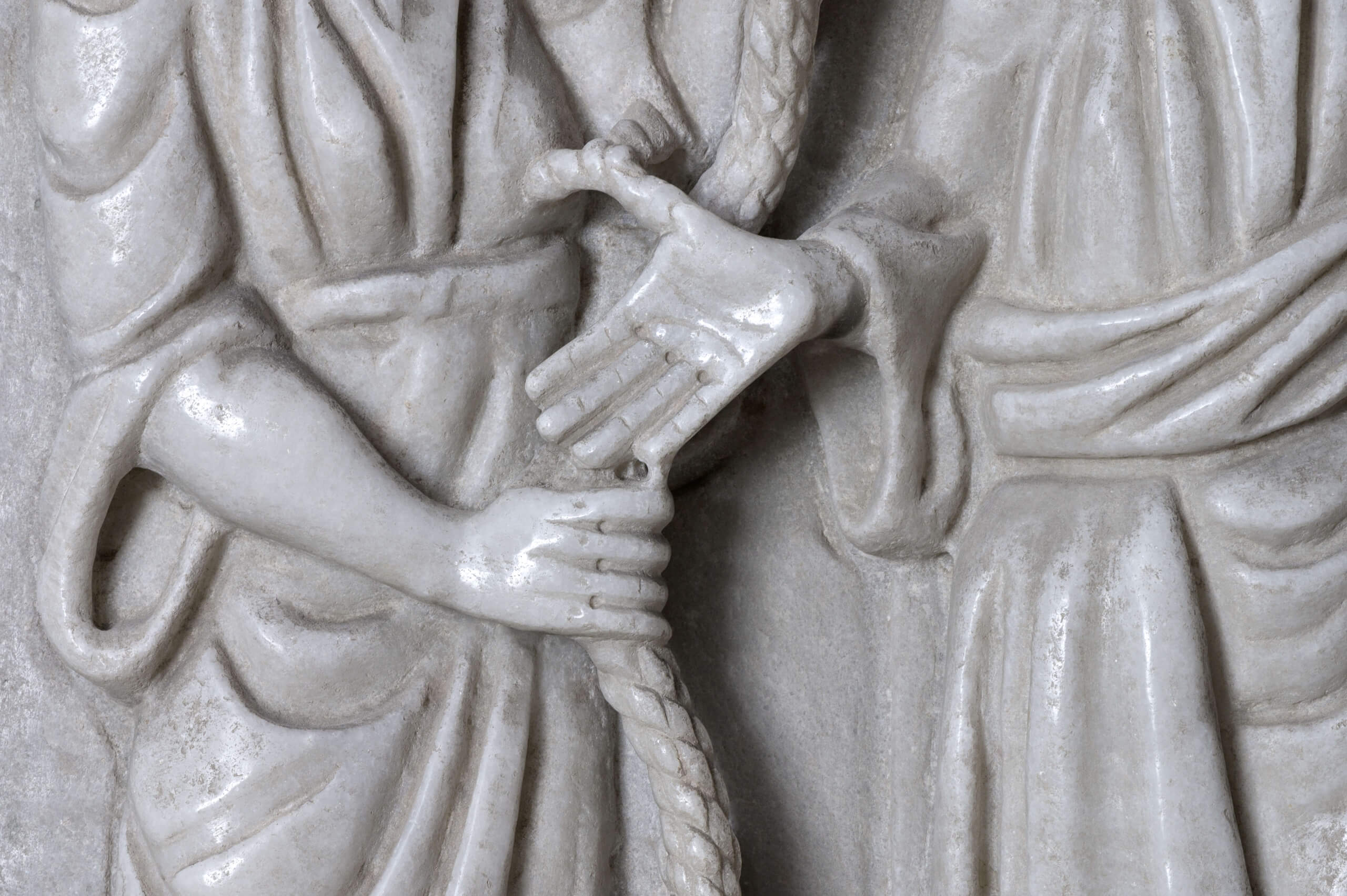 Soul of the matter 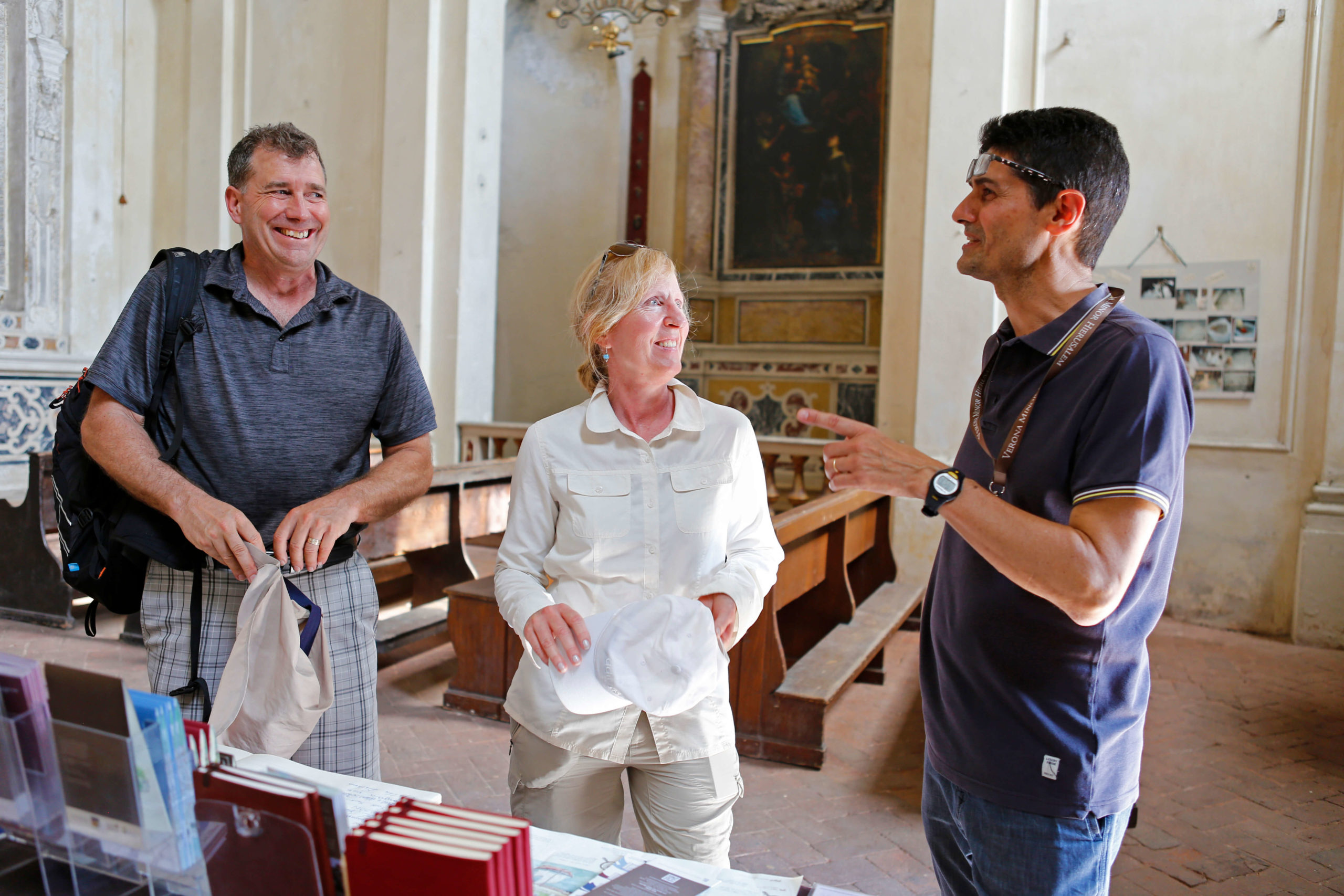 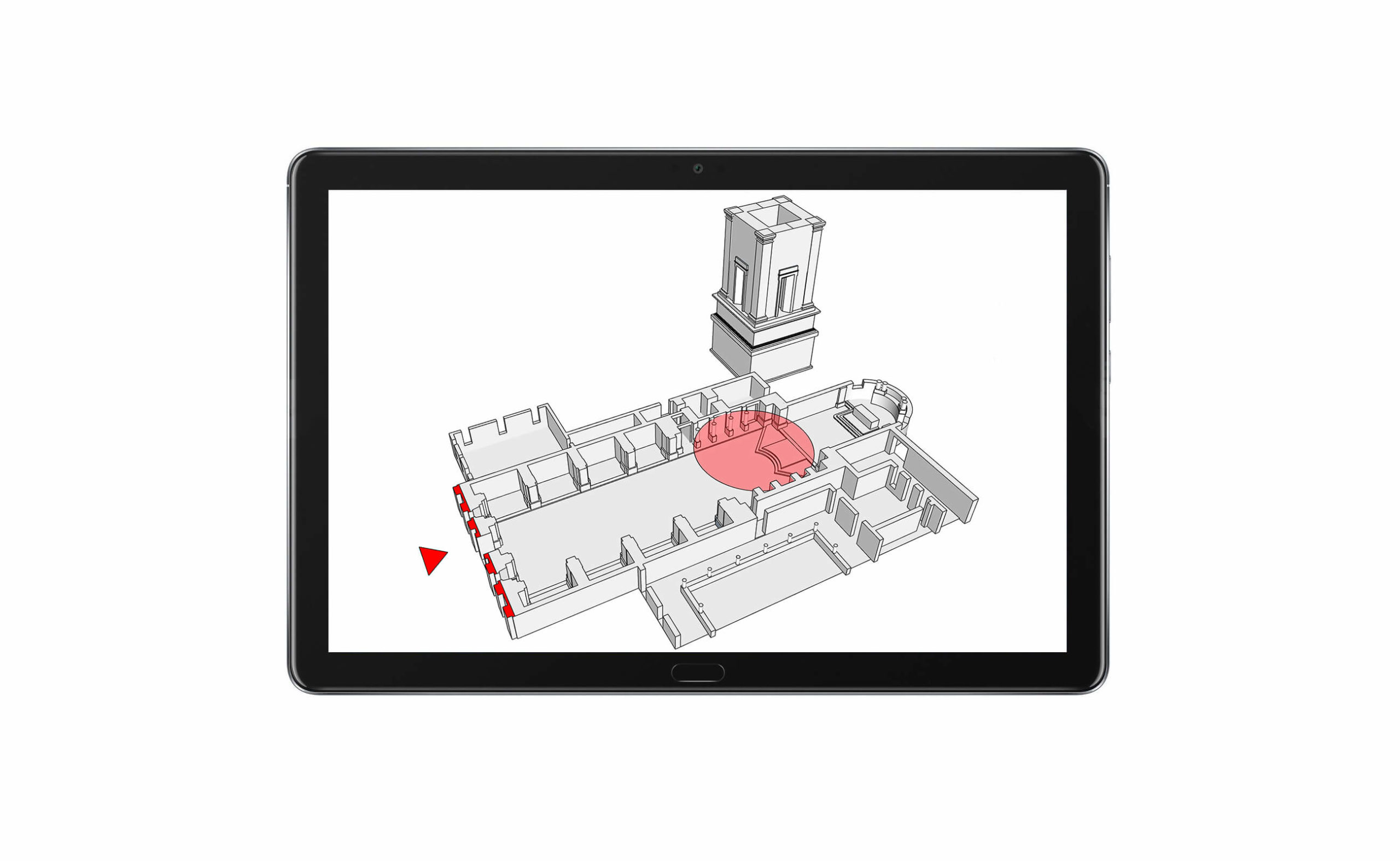