St. George: the most revered saint, defeating the forces of evil

Saint George is the most venerated saint in the Holy Land: in many iconographic representations he is depicted in a fundamental moment – his fight against the dragon, symbol of Evil.

Founded as a Benedictine monastery in the 11th century, the church is the result of a 16th  century reconfiguration attributed to the architectural genius of Michele Sanmicheli.

Over the centuries, many illustrious visitors – including Scipione Maffei and Goethe – have sung the praises of the numerous Renaissance artworks housed here.

The altarpiece of the main altar, depicting the martyrdom of Saint George, is the work by one of the city’s most famous artists, Paolo Caliari, also known as il Veronese. Inside the church, paintings by other famous artists, like Felice Brusasorzi, Giovanni Francesco Caroto, Jacopo Tintoretto, Girolamo dai Libri, Romanino and Moretto da Brescia.

The word “braida” seems to derive from the Lombard term “brei” or “breit”, which meant “fenced lawn”. In ancient times, the monastery was in fact located in a grassy area outside the city walls: these areas were once called “braide”.

The church of San Giorgio in Braida is part of the itinerary called “Rebirth from Water. Verona Beyond the River”. Admission is free thanks to the Verona Minor Hierusalem volunteers. 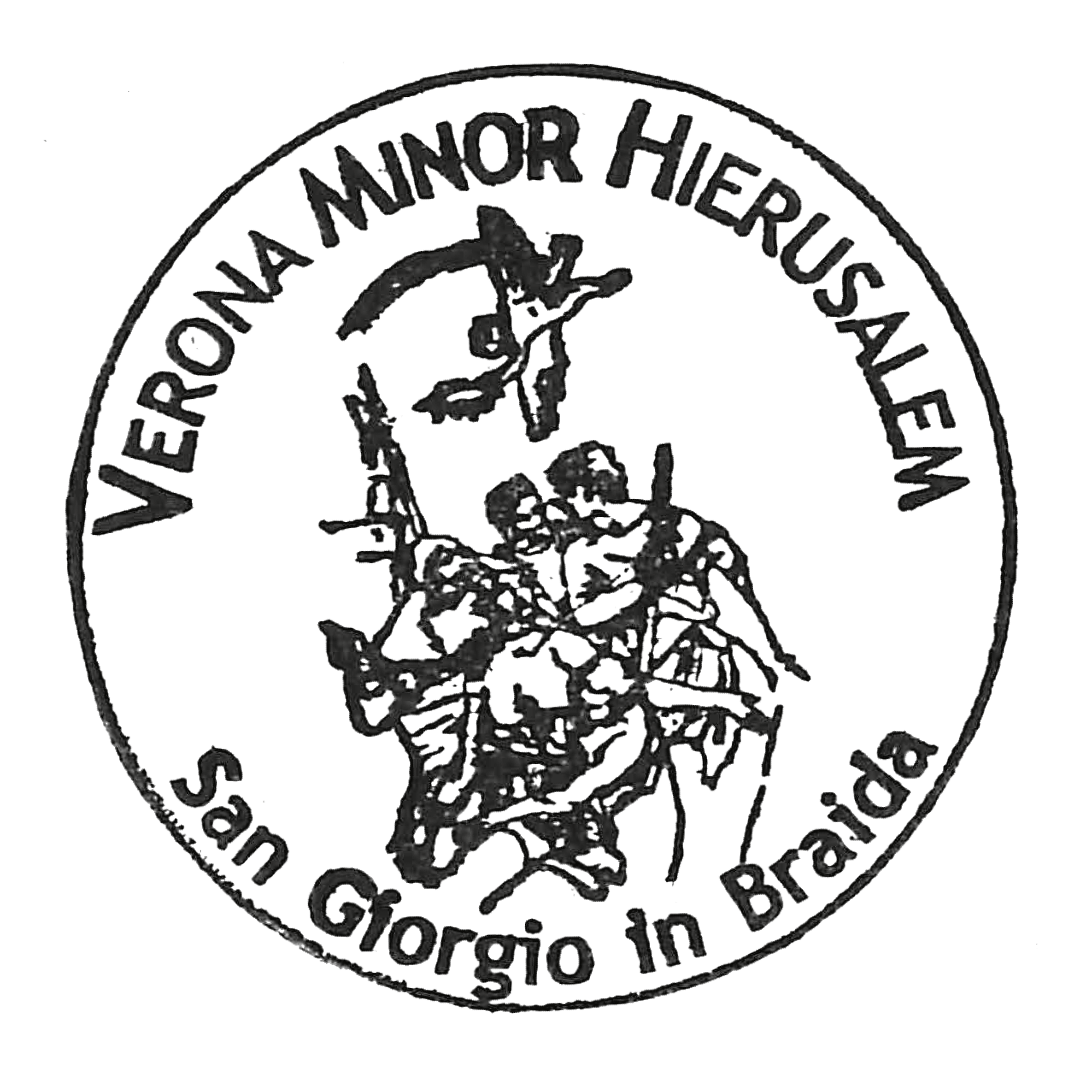 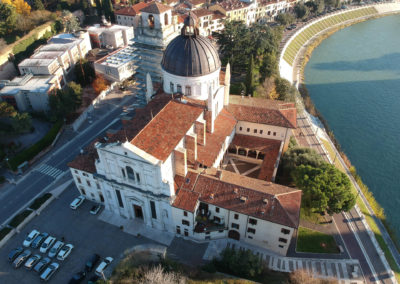 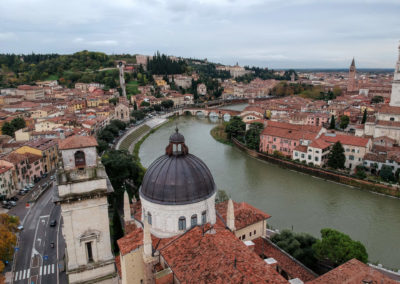 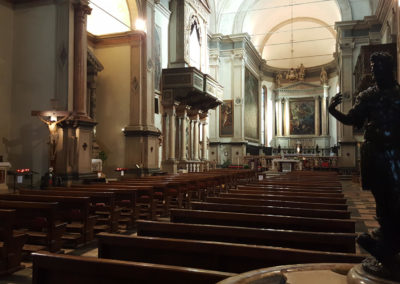 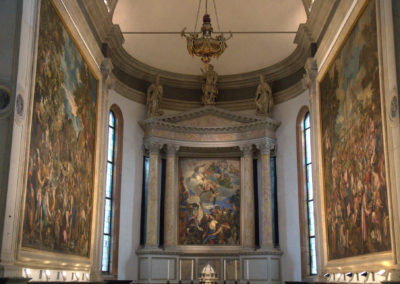 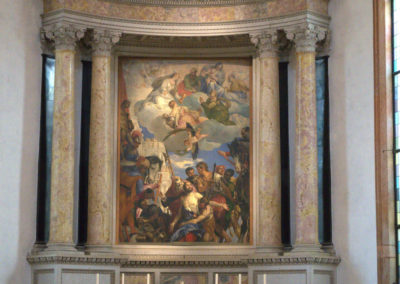 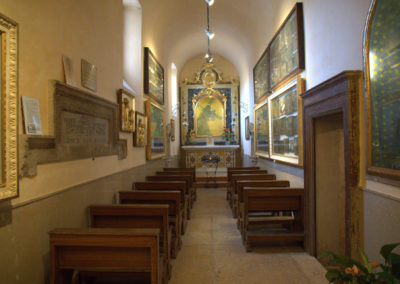 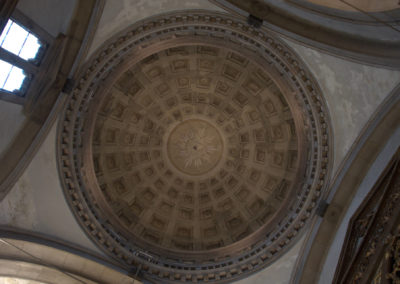