The modest church of Santa Toscana, in the past known as church of the Holy Sepulchre, was once annexed to the hospital run by the Order of Jerusalem, who provided care for the knights engaged in the Crusades. Located along the urban stretch of Via Postumia, it was a resting place for the numerous pilgrims heading to the Holy Land, as well as a hospital for sick Veronese. The church preserves numerous valuable works such as the Lamentation over the dead Christ, by the engraver Giovanni Zebellana, and a triptych by Liberale da Verona.

The church of the Holy Sepulchre is associated to the life of a Veronese saint, St. Toscana, who, after the death of her husband, entered the Order of St. John of Jerusalem and worked with the sick poor at their hospital. She had her own cell at the church of the Holy Sepulcher, where she died in 1344. Saint Toscana’s remains were moved into the church that soon became such a popular pilgrimage site that it was rededicated to her in 1524.

Between 1964 and 1965, the church was restored by the Sovereign Military Order of Malta, who have their Veronese seat here

The church of Santa Toscana is part of the itinerary called “Rebirth from Heaven.  From the testimony of Saints to Mozart’s music”.   Admission is free thanks to the Verona Minor Hierusalem volunteers. 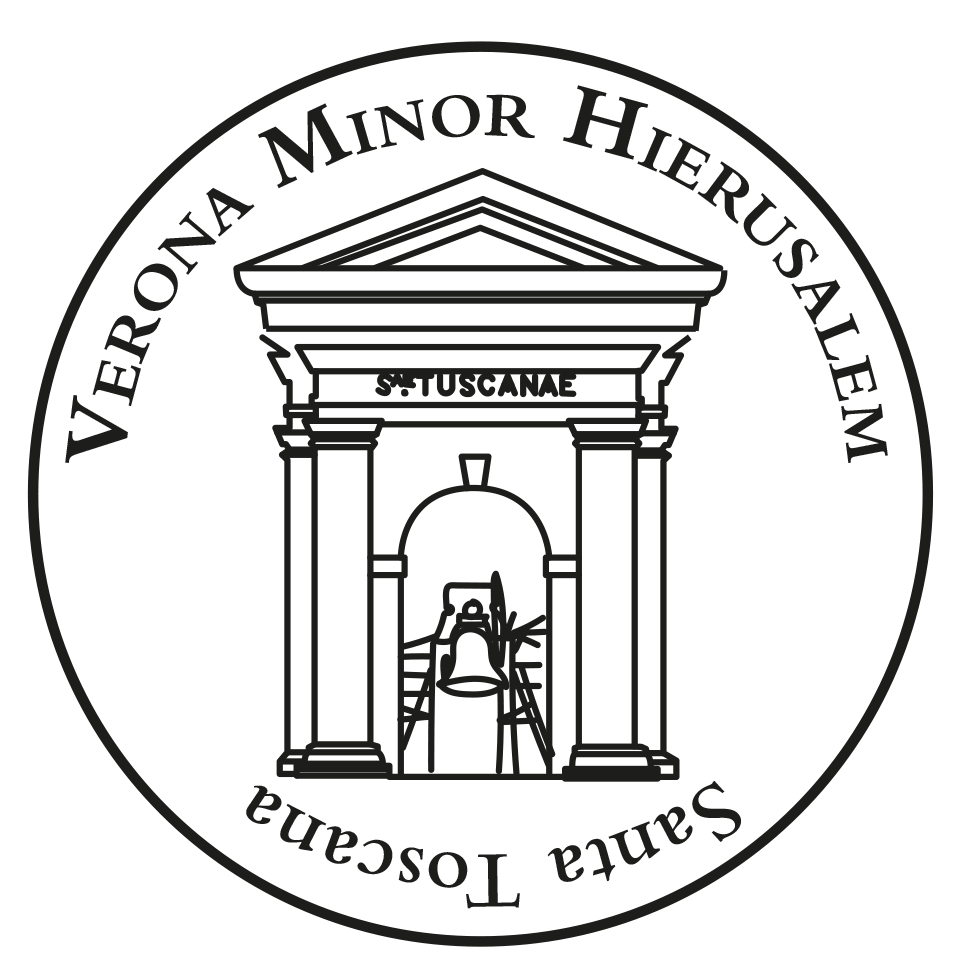 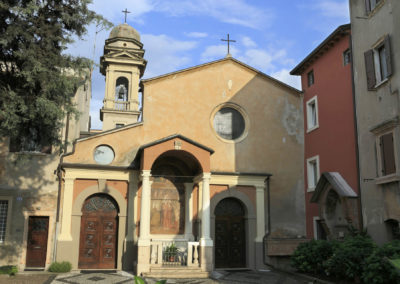 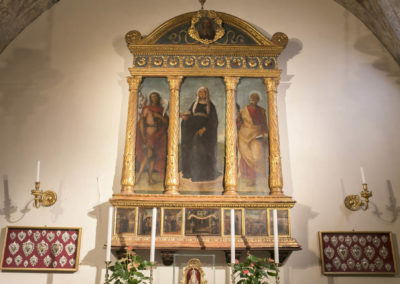 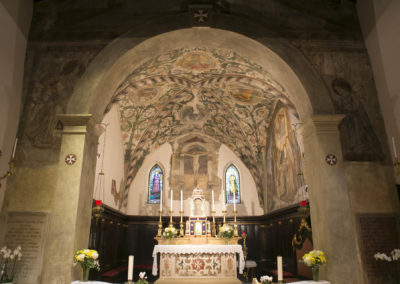 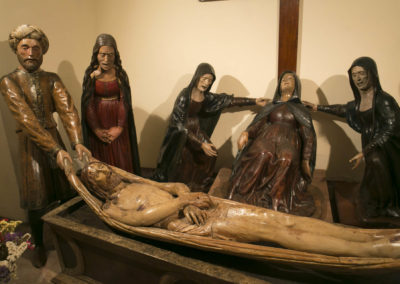