San Paolo and the announcement to the Peoples

The church of San Paolo is located in what used to be a marshy area, the so-called Campo Marzio (from “marzio”, which meant “rotten”). A pre-existing  Romanesque church, originally dedicated to Saints Peter and Paul, was later transformed into a neoclassical structure in the 18th century. The building was bombed during the Second World War.

Inside this church, now located in the university area, are housed several paintings by various artists: Farinati, Brusasorzi, Caroto, Girolamo dai Libri. Two chapels are dedicated to important Veronese families: Giusti and Marogna. The latter houses a painting by Veronese, the “Pala argentea” with a Madonna and Child with Saints. Saint Paul is called the Apostle to the Gentiles because, although he never met Christ, he brought his message of salvation to the pagan peoples.

Saint Gaspare Bertoni, founder of the Congregation of the Sacred Stigmata, also known as the Stigmatines, was baptised in this church.

The church of San Paolo in Campo Marzio is part of the itinerary called “Rebirth from Heaven.  From the testimony of Saints to Mozart’s music”.   Admission is free thanks to the Verona Minor Hierusalem volunteers. 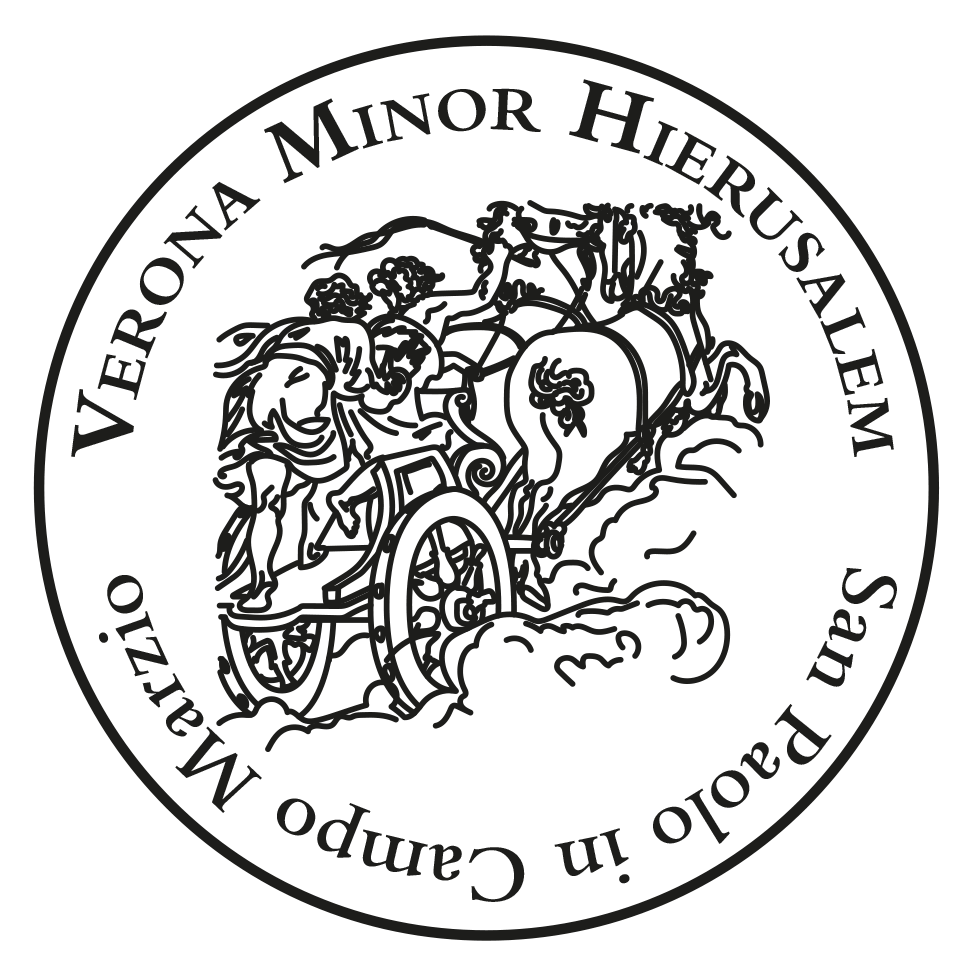 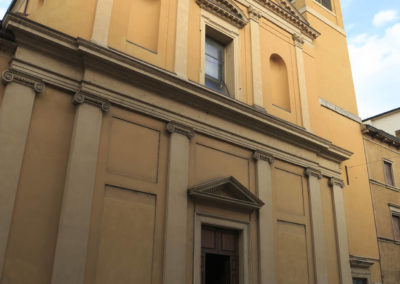 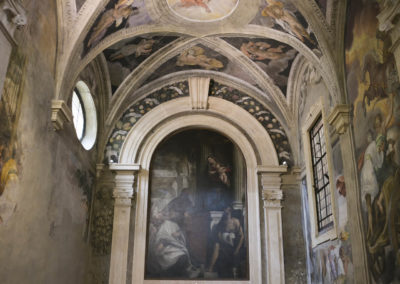 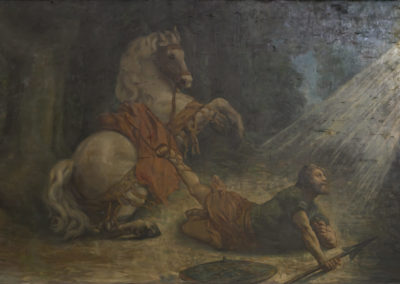 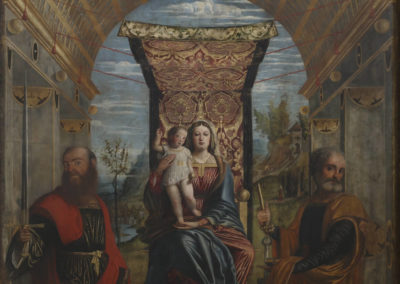 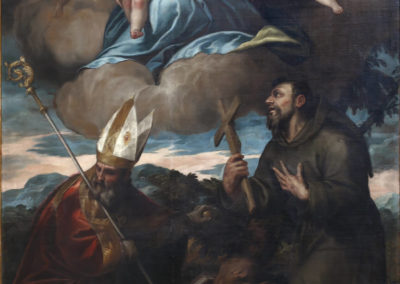 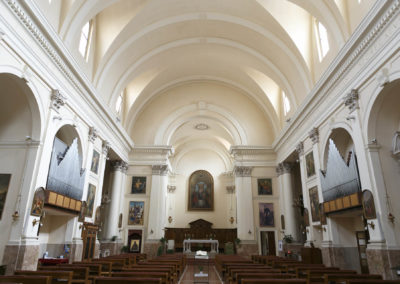