The church of San Tomaso Cantuariense is dedicated to St Thomas Becket, who lived in England in the 12th century. Following his assassination in Canterbury cathedral, Thomas was canonized in 1173. By 1185, a Benedictine chapel dedicated to the English saint already existed in the area of the Isolo, a strip of land created by the river Adige and disappeared after the 1882 flood. With the arrival of the Carmelites, another church was built near the previous one and dedicated to the Virgin of the Annunciation. In the 15th century this later church was transformed into the building we see today. In the 16th century it was dedicated to St. Thomas.

Following the Napoleonic suppression of religious orders in 1805, the structure was used first as a hospital by the French, and later as an Austrian military warehouse. The church, reopened for worship in 1867, was affected by several river floods.

The Bonatti organ was played by Mozart on the occasion of his visit to Verona in 1770, during a concert offered to the population; just thirteen years old at the time, the musician carved his initials, still visible, on the instrument case.

The church of San Tomaso Cantuariense is part of the itinerary called “Rebirth from Heaven.  From the testimony of Saints to Mozart’s music”.   Admission is free thanks to the Verona Minor Hierusalem volunteers. 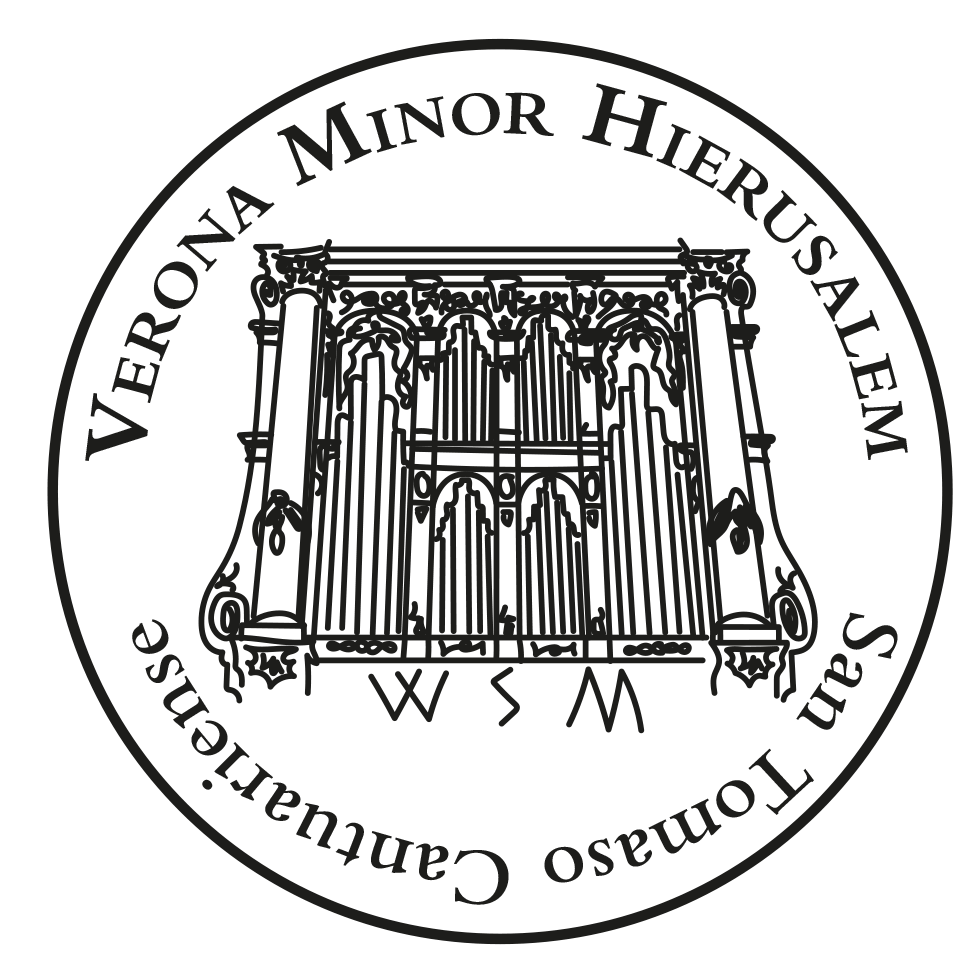 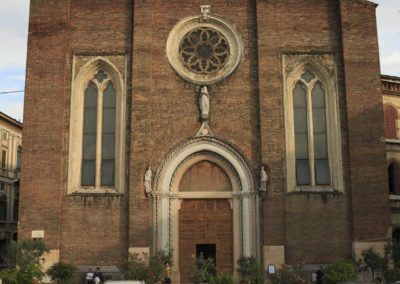 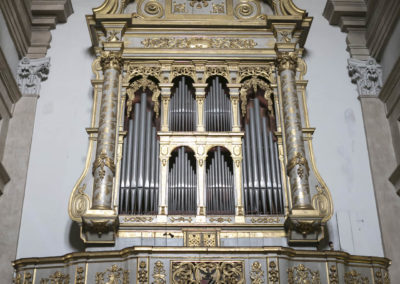 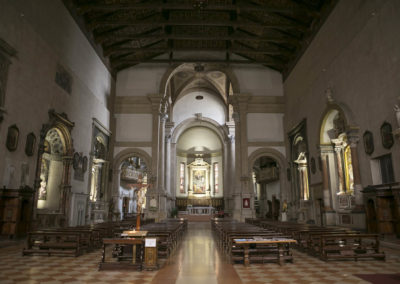 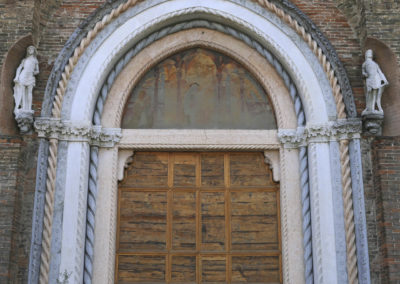